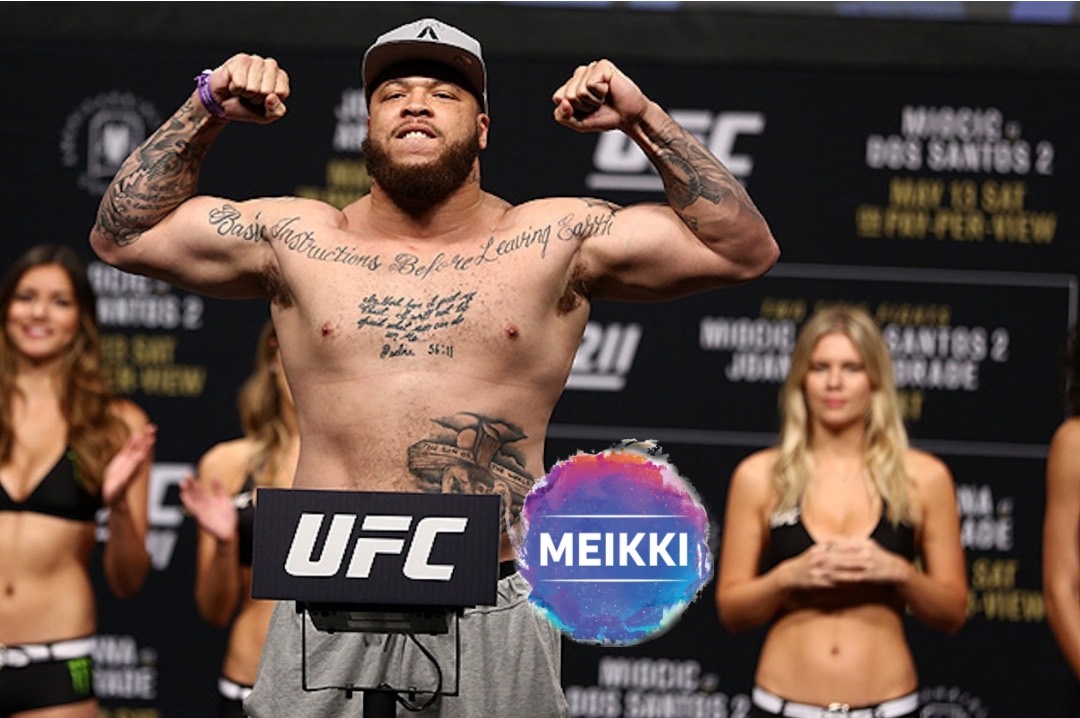 Playing in the Heavy Weight category in the UFC, Rashad Coulter “DayWalker” prepares for the fight of the year.

With a KO score of 100% in eight matches, Rashad remains one of the top champions of the UFC. Coulter, the DayWalker is a member of Fortis MMA in Dallas, Texas. Fortis MMA was formed to provide a first class environment of mixed martial arts training courses.

But the good news is, Coulter will be fighting wearing a MEIKKI shirt as the DayWalker sponsor. Here is the announcement from Coulter and we are confident of him winning the fight.

Hey guys pleased to announce a new sponsor has come on board to help me with my upcoming camp. Please go check out @Meikki.co for all your sports needs and healthy lifestyle. They have everything from Supplements, weight loss plans and guides, sports wear, fitness equipment as well as your latest fitness technology to help you keep up with all your great workouts. Be sure to go to their site and get to shopping today. I am greatful for them coming on board for my fight November 24 UFC Fight Night 141 Chinaa… 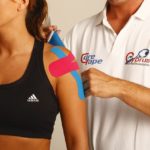 Benefits of Getting Physical Therapy 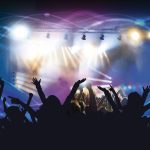 Tips for Going to Your First Rave